As a part of the Japan Aerospace Exploration Agency’s Micro Monitor study, researchers developed a new framework to monitor and identify microbes in potable water collected from the International Space Station. The use of this procedure on deep space missions would allow crew members to continuously monitor water quality and detect bacterial outbreaks in real time, reducing the risk of infection and maintaining crew health.

Arabidopsis thaliana seedlings were grown in a centrifuge aboard the space station to simulate Martian and lunar gravity during NASA’s Seedling Growth 1, 2, and 3 experiments. Results showed that red light counteracted stress responses and increased the response of genes for cell proliferation, cell growth, and auxin (a growth hormone) transport. 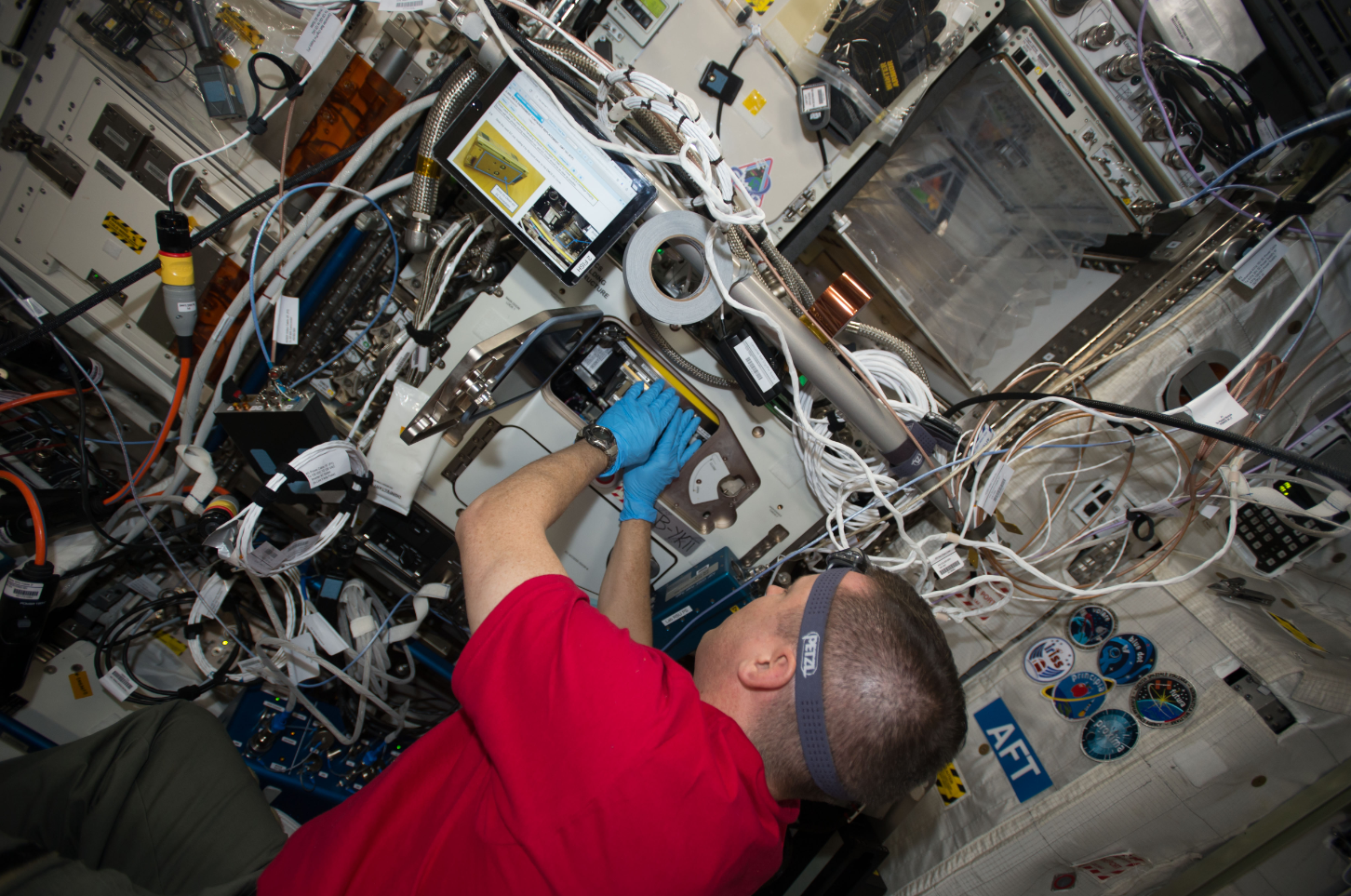 The Artemis I mission lifted off on its trip to the Moon! The space station has been an important test bed for the technologies and science powering Artemis.

Watch the station science portion of the Artemis launch broadcast below (about 42 minutes after launch).