SpaceX Falcon 9 rocket carrying the company's Crew Dragon spacecraft launched from Launch Complex 39A on NASA’s SpaceX Demo-2 mission to the International Space Station with NASA astronauts Robert Behnken and Douglas Hurley onboard, at 3:22 p.m. EDT on Saturday, May 30, 2020, at NASA’s Kennedy Space Center in Florida. The Demo-2 mission is the first launch with astronauts of the SpaceX Crew Dragon spacecraft and Falcon 9 rocket to the station as part of the agency’s Commercial Crew Program. The test flight serves as an end-to-end demonstration of SpaceX’s crew transportation system. A new era of human spaceflight is set to begin as American astronauts once again launch on an American rocket from American soil to low-Earth orbit for the first time since the conclusion of the Space Shuttle Program in 2011.

See some of the highlights below! 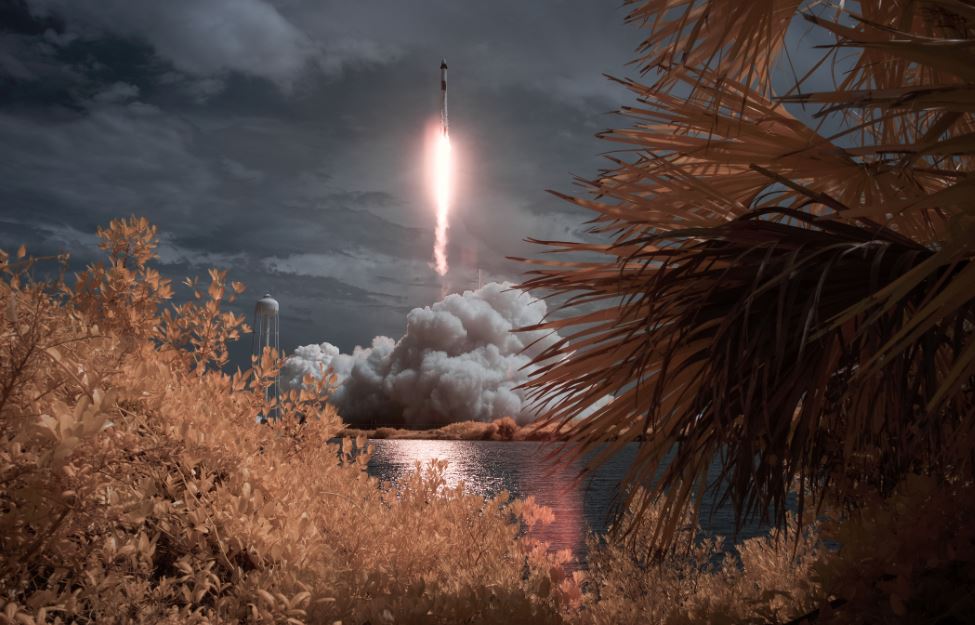 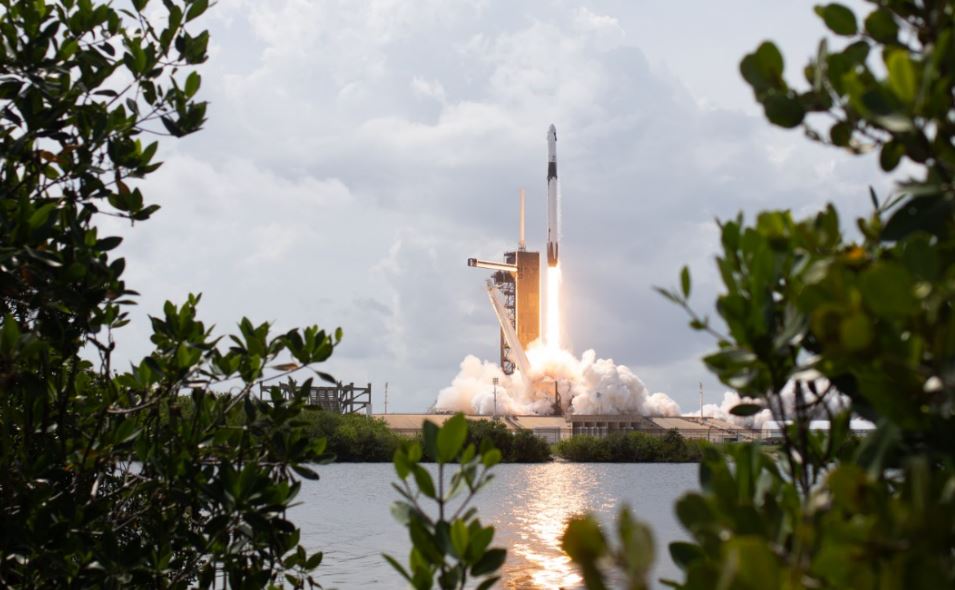 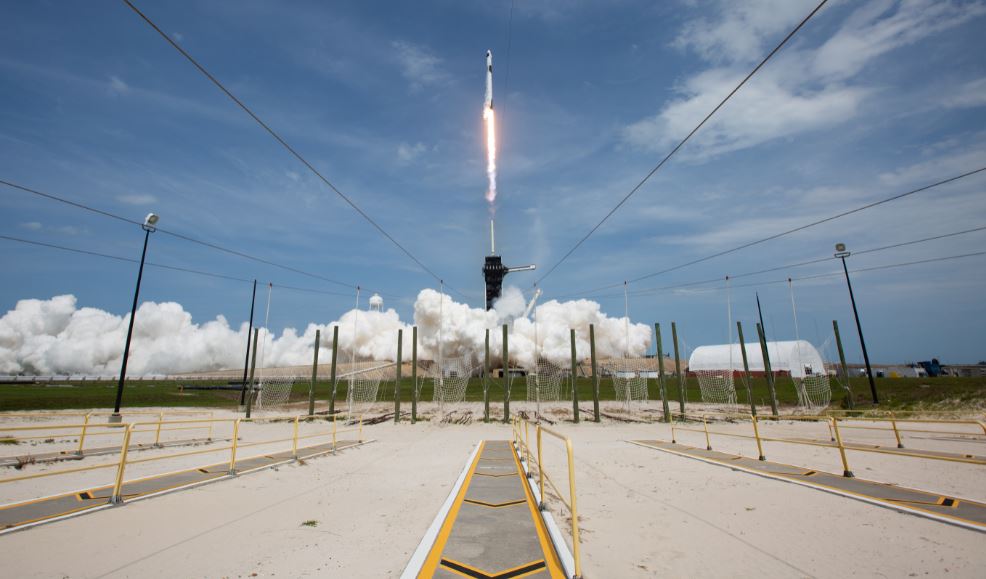