It’s no secret that we are in a revolutionary era for human spaceflight. From a generation not directly influenced by watching Apollo launches and landings, the Artemis Generation’s space upbringing was shaped by commercialization and partnerships rather than Moon landings. Interns across the world have moved to Houston to help the agency put boots on the Moon by 2024. Here are testimonies from some of NASA’s brightest interns. 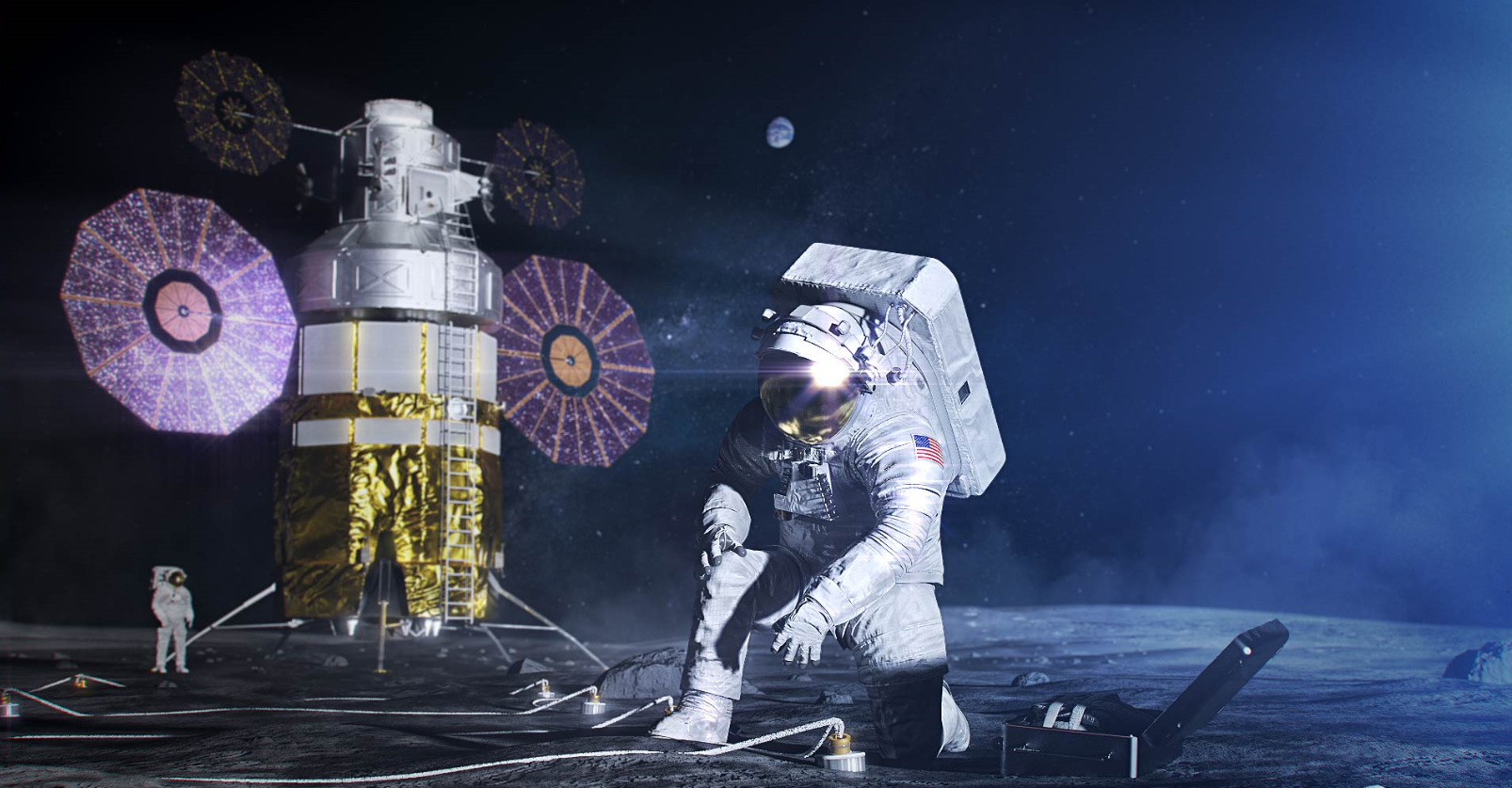 What are you working on? I am currently working on three projects: the creation of a tool called the "Deep Space Network - Communication Ingestion Tool;" the modification of a tool called "Plan Info" to more efficiently manage production; and a group project labeled “TETRIS” to support the training of astronauts in external organizations. These programs will be launched alongside Artemis to support the flight.

How does it feel to work at NASA? Coming into my internship at NASA, I was extremely giddy. I was excited to work on anything NASA related, and just wanted to work on things related to space. But after actually walking into NASA, working on my project and relishing in the culture, you really begin to appreciate what everyone has worked to accomplish so far. There is not a day I leave this place not feeling a sense of fulfillment.

Major: Mechanical Engineering with minors in Material Science and Mathematics

What are you working on? I am a part of the PGS (pressure garment subsystem) team working on the xEMU (Exploration Extravehicular Mobility Unit spacesuit). This suit will be the actual boots on the Moon. As an intern, I am working on different projects that are testing and certifying various components of the suit, as well as helping in developing and designing a communication system for the astronauts to use while in the suit. I also helped analyze Apollo lunar EVA (extravehicular activity) footage for falls and impacts to spacesuits in order to identify the struggles and dangers while working on the lunar surface.

How does it feel to be working on a project that is Artemis related? It feels great to be in such an innovative environment with other engineers striving to put the next man and first woman on the Moon in 2024. To think that what I am contributing and working on will go towards this goal is a very rewarding experience.

What are you working on? I am working on determining the needs of the Flight Director Office in calculating the amount of new flight directors they need to cover the upcoming Artemis missions.

How does it feel to work at NASA? It’s interesting to see the variety of factors that go into this determination, and it’s been a bit tricky to calculate because you need data to analyze. However, it’s super intriguing that I am able to work with the flight directors on this particular task.

What are you working on? I am working to support project Orion. The specific team I am on is the Backup Flight Software Team. I basically write scripts to help other engineers do their jobs more quickly and efficiently. This speeds up the development process and allows software to be generated in a more timely manner.

What do you think is special about the Artemis missions, and how does your role fit into that? What is special about the Artemis missions is that we will be establishing a sustainable presence on the Moon, so we are essentially expanding the borders of humanity into space. Through Artemis we will be getting ready for the next steps to Mars, which I think is a great first step toward making humanity become multi-planetary. My role is just a small piece of the Orion spacecraft so astronauts can get to the Moon again, but it is everyone together who will make it happen, so it is great to be a part of it. 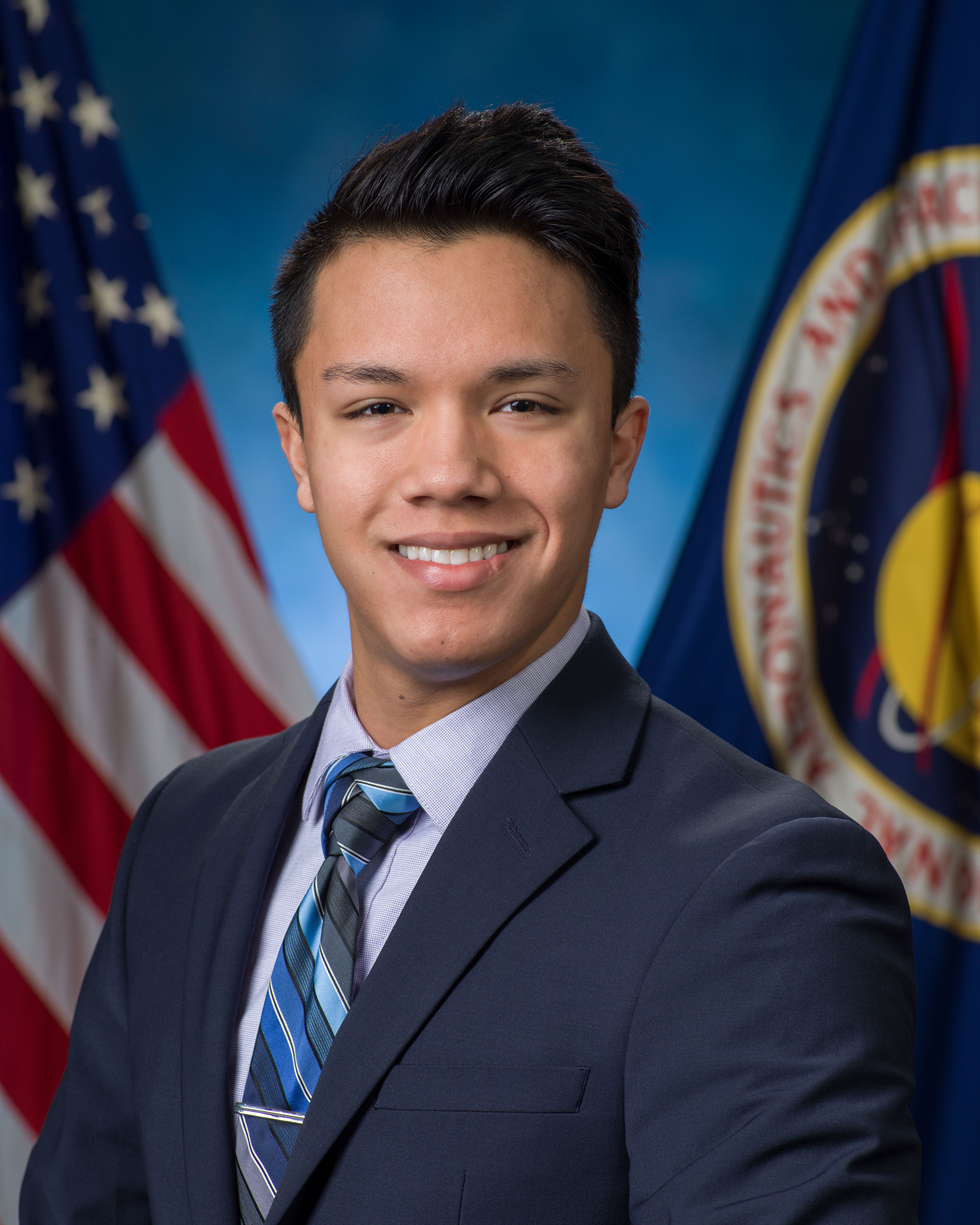 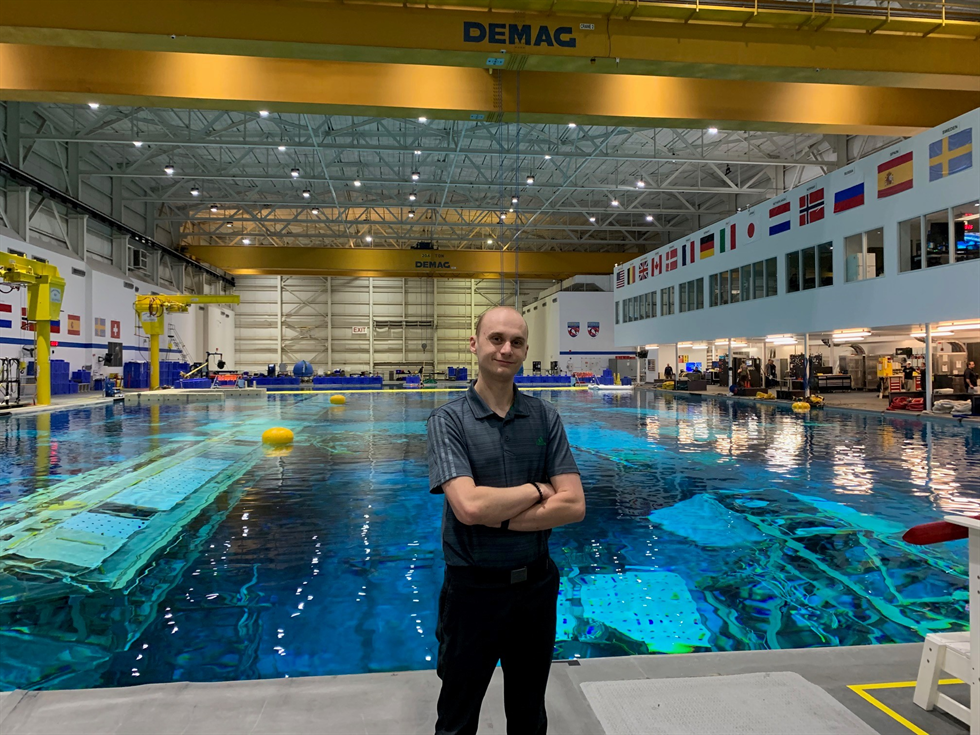 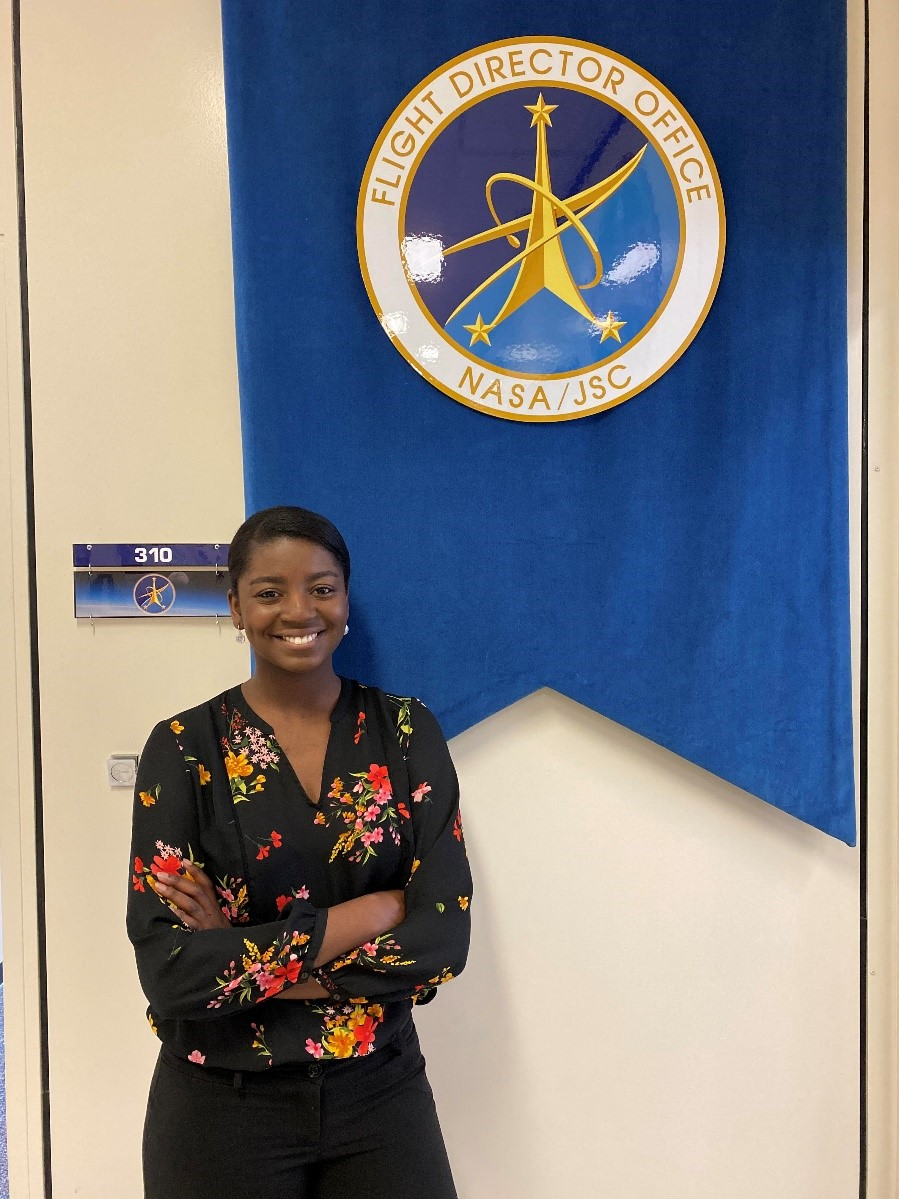 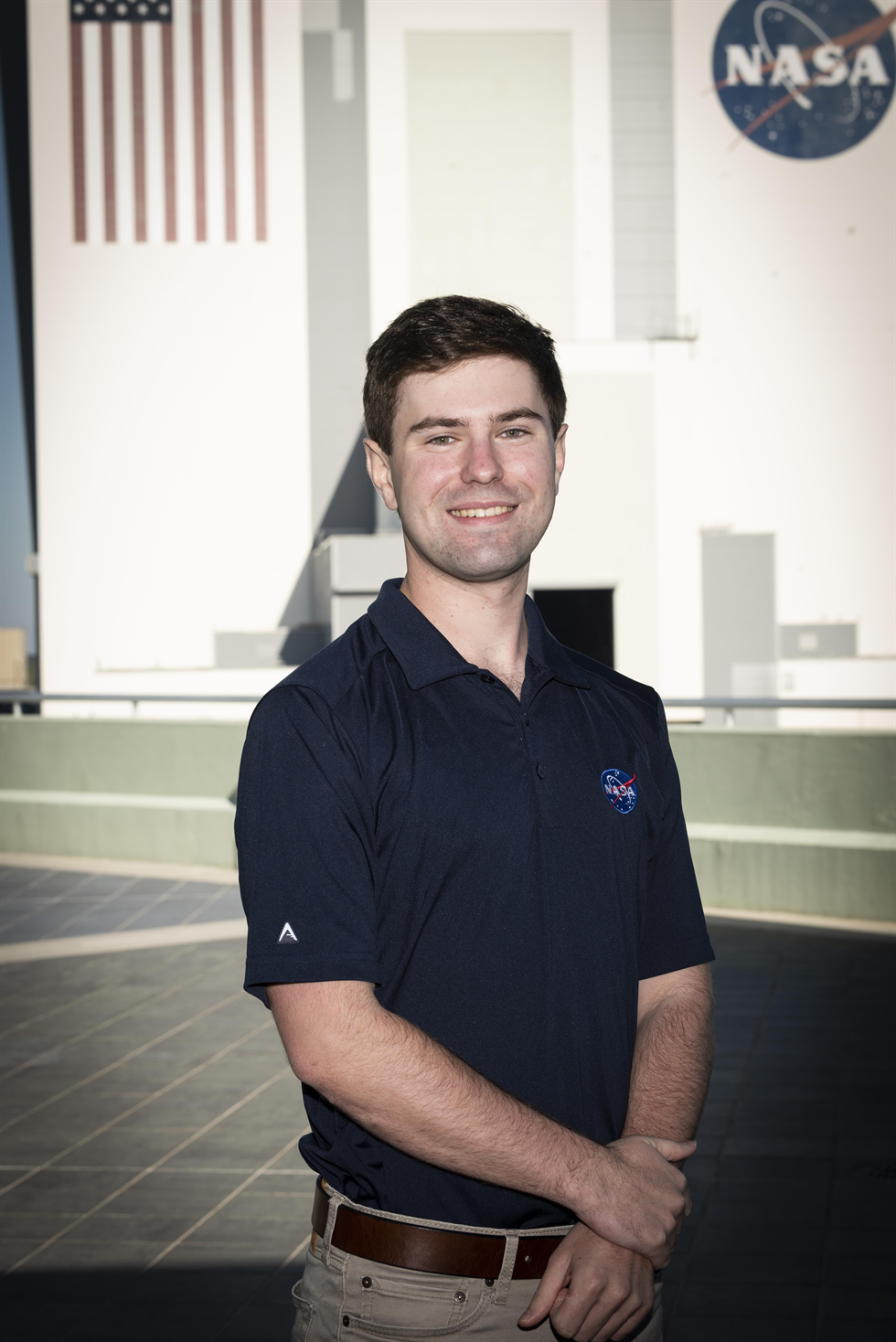