Houston, we have a birthday!

Houston, we have a birthday!

2018-07-11
"Houston, We Have a Podcast,” the official podcast of NASA’s Johnson Space Center, recently reached an impressive milestone: one year of existence!

For Episode 52, the podcast celebrates its first year. Gary Jordan, host, sits down with Alex Perryman, audio, and Dan Huot, co-host, to reminisce about their favorite moments and incredible guests. This episode was recorded on June 20, 2018.

Or, read a transcript of the episode. 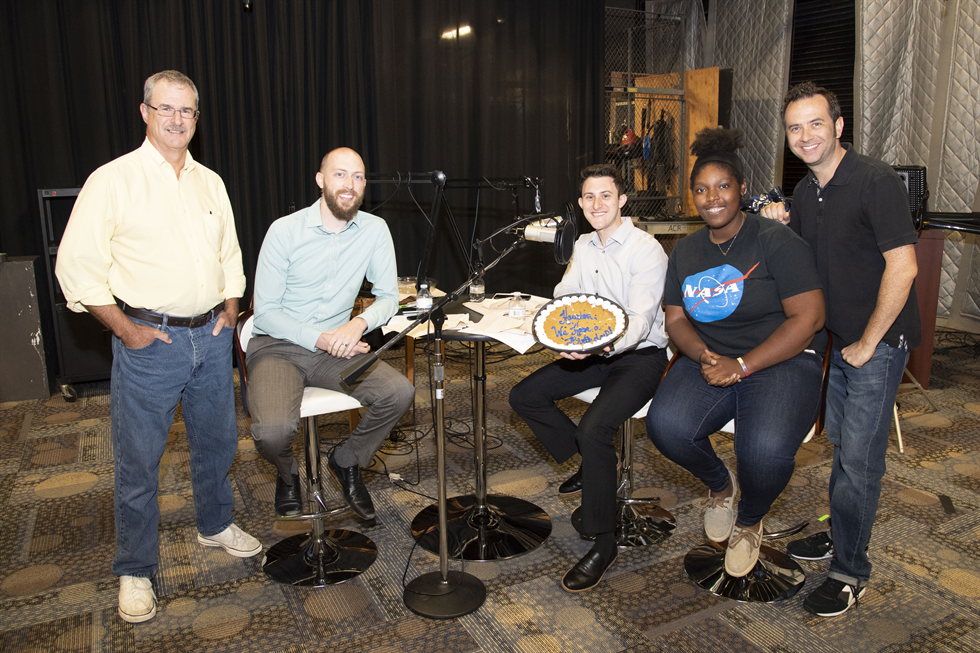 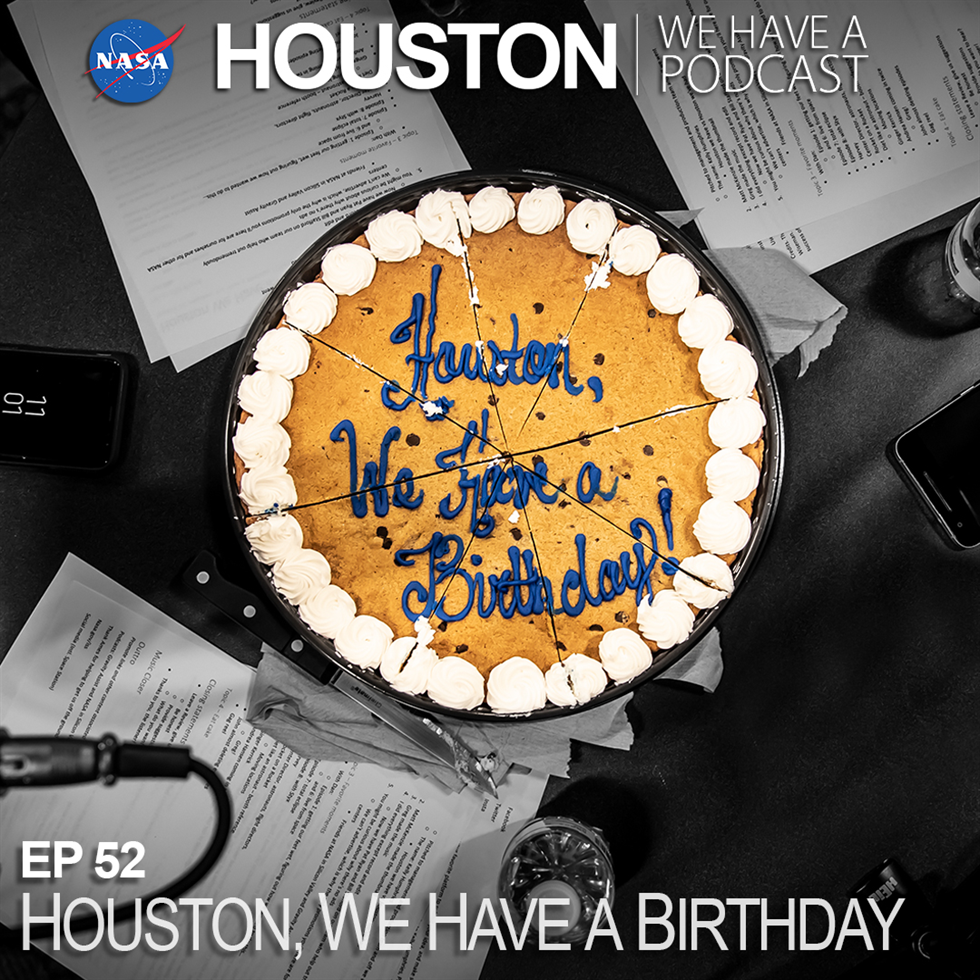 Episode 52 of "Houston, We Have a Podcast" celebrates the podcast's first year. 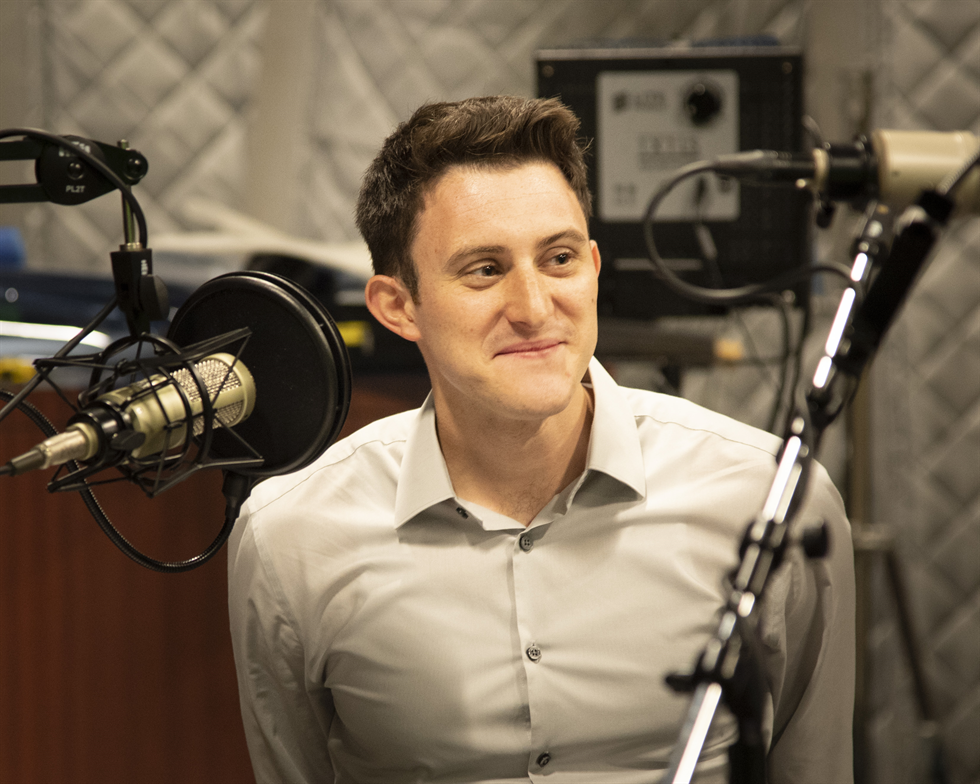 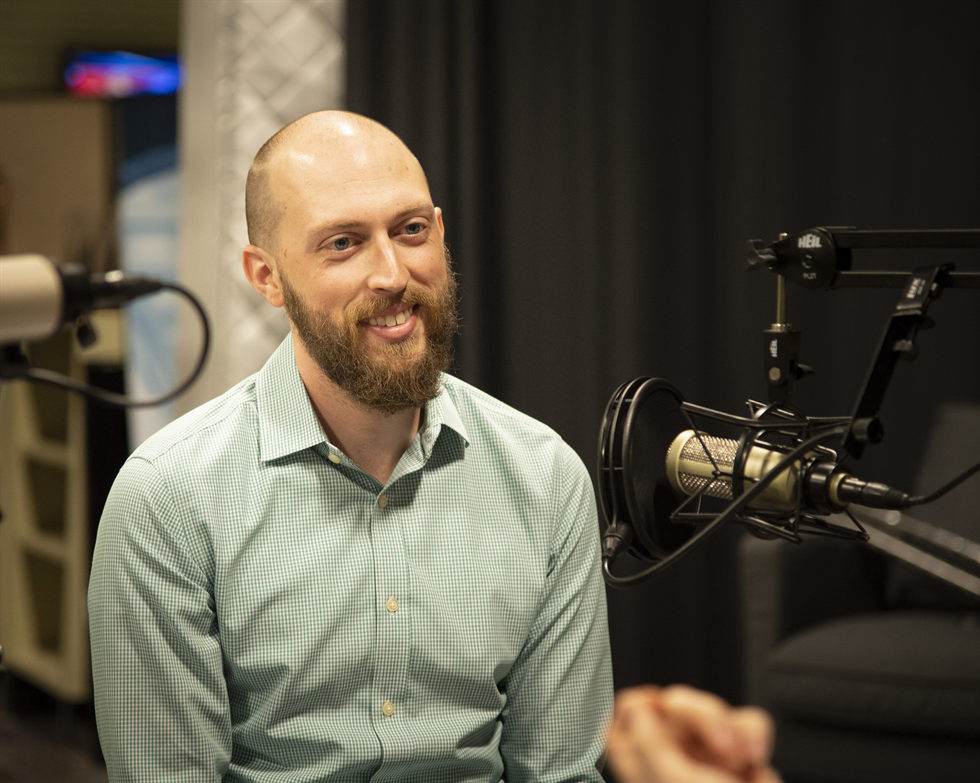 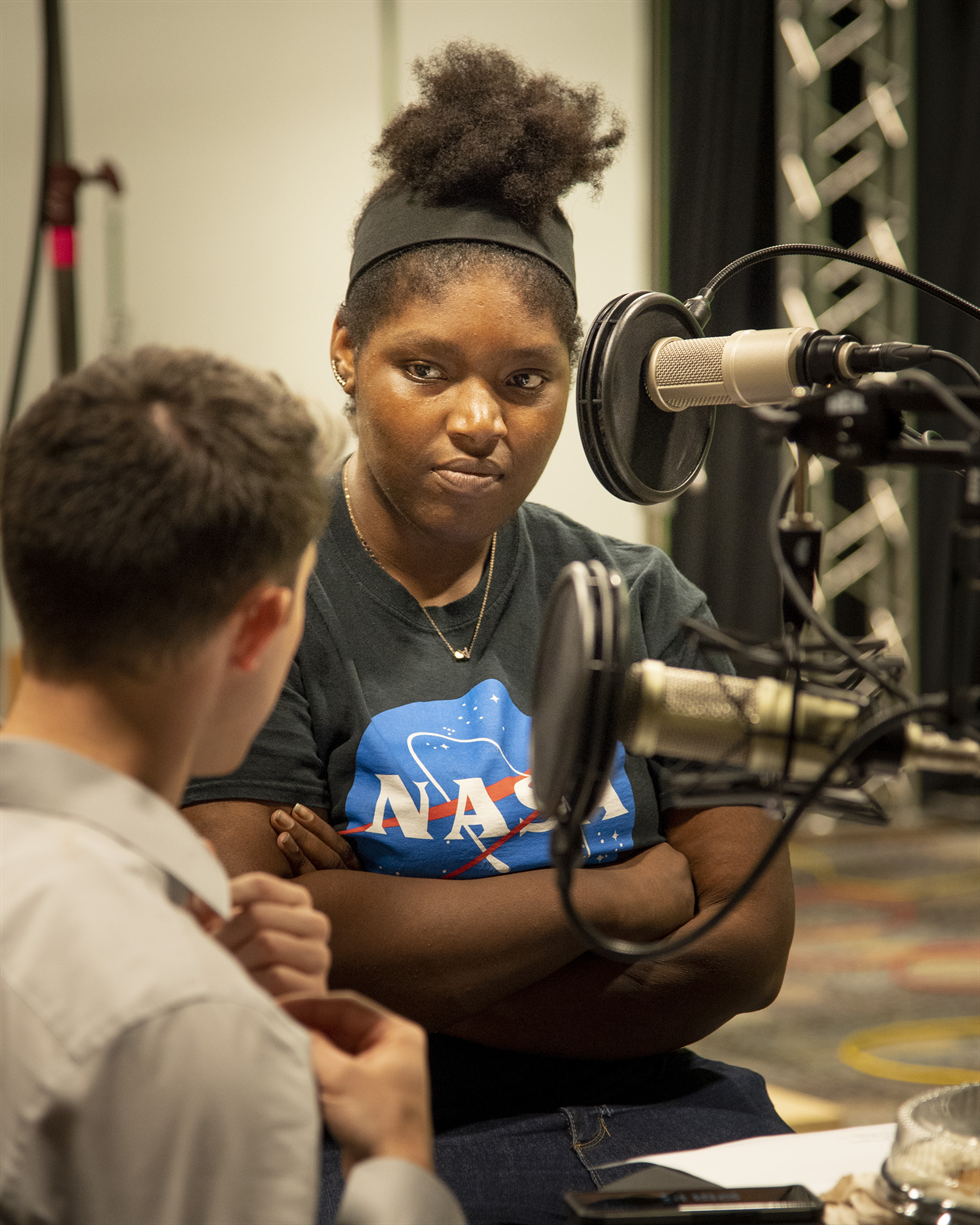