2015-08-10
Johnson Space Center had a lively presence at this year’s Space City Comic Con, hosted at the NRG Center in Houston from July 24 to 26. This event carries a rich history and corresponding fan culture for people of all ages interested in comics, cosplay, sci-fi, fantasy, literature and art.

The public engaged with an interactive exhibit containing NASA hardware and a video-monitor simulation for children. JSC participated with panels that educated audiences on our Journey to Mars, as well as a Q&A session with astronaut Doug Wheelock. A panel depicting sci-fi versus real technology at NASA was a storybook bridge between NASA and artists and innovators. This panel was accompanied by Rich Sternbach, best known for his work in sci-fi illustrations and creative work on the “Star Trek” TV series.

JSC Exhibits Manager Jeannie Aquino and Anna Seils, public relations specialist with the Information Technology and Multimedia Services contract, along with a dedicated team, worked hard to put this event together and raise awareness of exciting work happening at JSC and across the agency.

“It is important for NASA to have a presence with this niche group,” Seils said. “It not only bridges the gap between real science and sci-fi, but is a great way to demonstrate the new projects NASA is working on for the future.”

The volunteers present brought energy and excitement to their role as educators of NASA technology.

“A person asked ‘What is NASA using their funding for?’—and I got to explain that we aren’t just about shuttle or Orion, but there are thousands of space projects going on at all the different centers,” said Megan Mackool, a current JSC intern.

Of course, this isn’t the first time JSC represented at a niche cultural event—this year’s Comic Con followed Comicpalooza, which JSC held an exhibit at in May.

“The comic conventions are an especially fun outreach tool for NASA because so many visitors love science fiction and pop culture,” said Blake Dumesnil of UTC Aerospace Systems. “They tend to be equally as excited as the employees are.”

Dumesnil had the privilege to see public reaction to NASA poster giveaways he designed himself—ones that were a throwback to vintage, art deco travel posters of the 1930s.

“I came to represent the spacesuit team,” said Stephanie Walker of the Environmental Control and Life Support team. “I worked with the EVA (Extravehicular Activity) team years ago and still enjoy talking about the spacesuits at public events like this one.”

Funneling through the JSC exhibits were children whose eyes lit up as they put on an astronaut glove and asked questions such as: What will the next generation of spacesuits look like? What scientific advances are NASA making to propel a journey to Mars? What’s happening with New Horizons?

“I got the chance to talk to some people about planetary science,” said Jenny Rapp, planetary experimental petrologist. “I also met a few young people thinking about college, and was able to direct them to information on career paths that can bring you to NASA.”

Throughout the event, attendees were not only interested in polished technology displays, but the volunteers who dedicated their time to a mission they cared about inside and outside the office.

“Someone asked if he could take a picture because I work for NASA,” Rapp said. “It made me feel privileged to work here and proud that we’re still getting the message out about all the awesome stuff we do.” 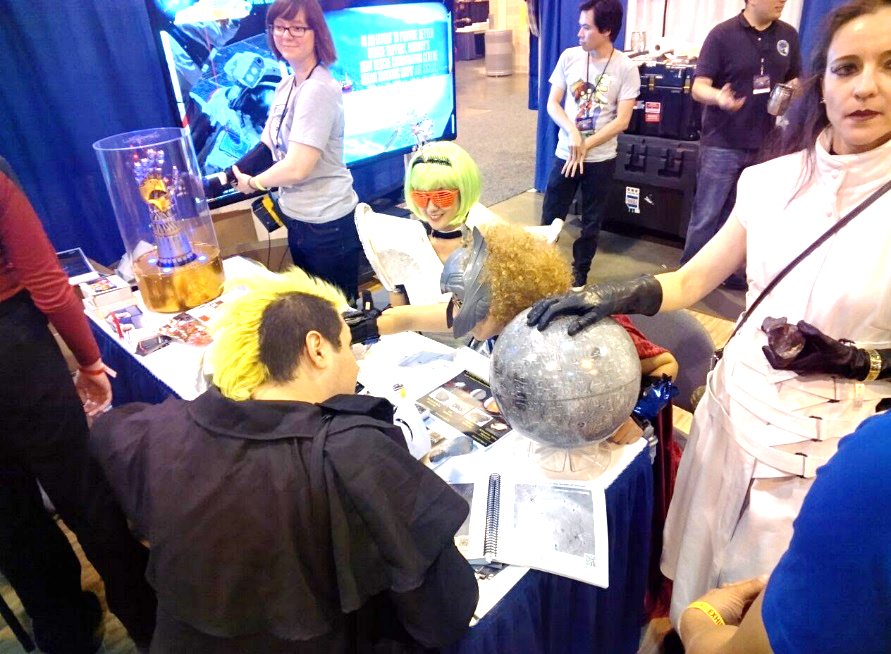 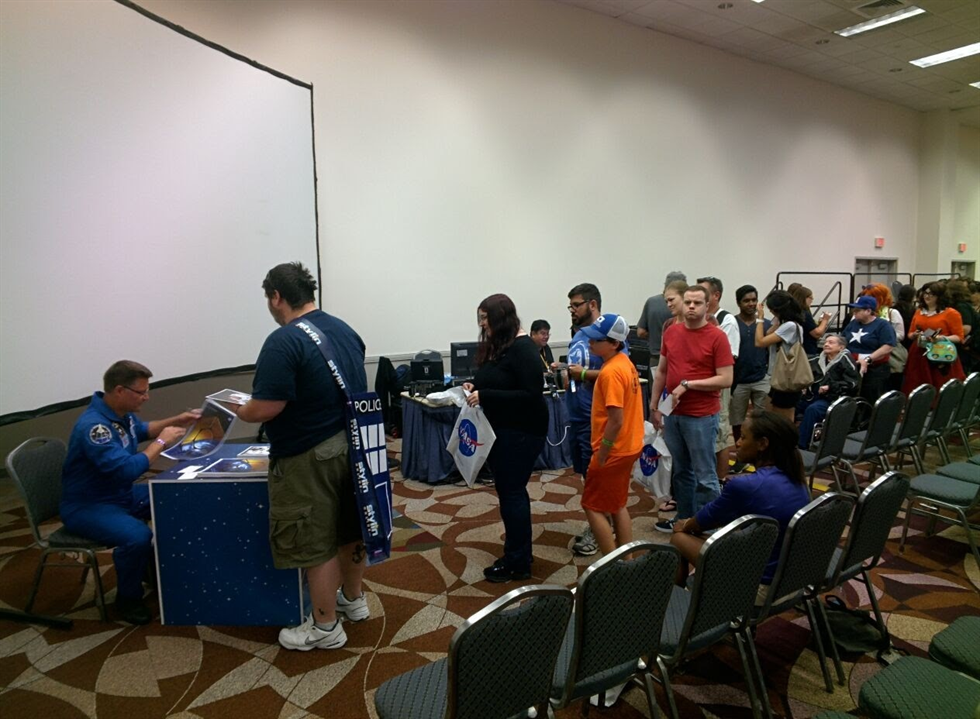 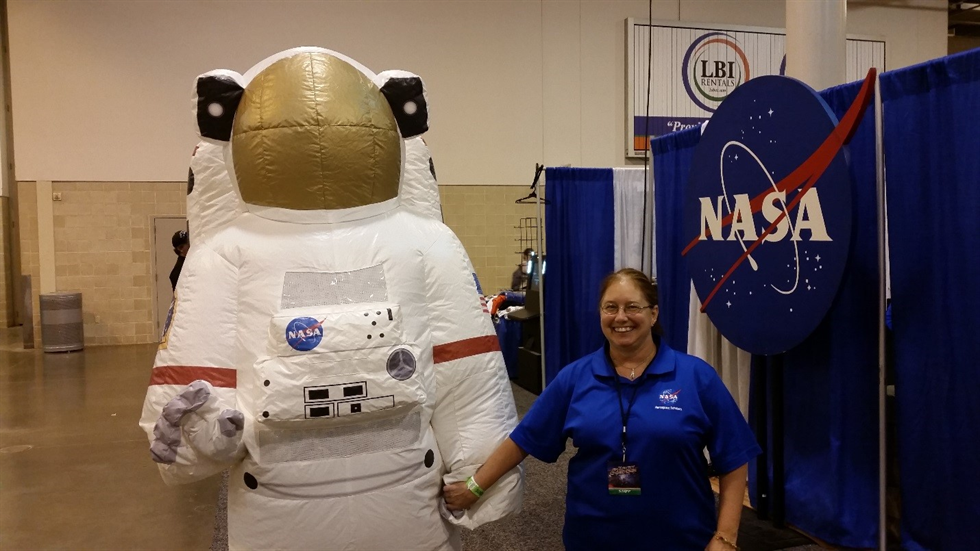 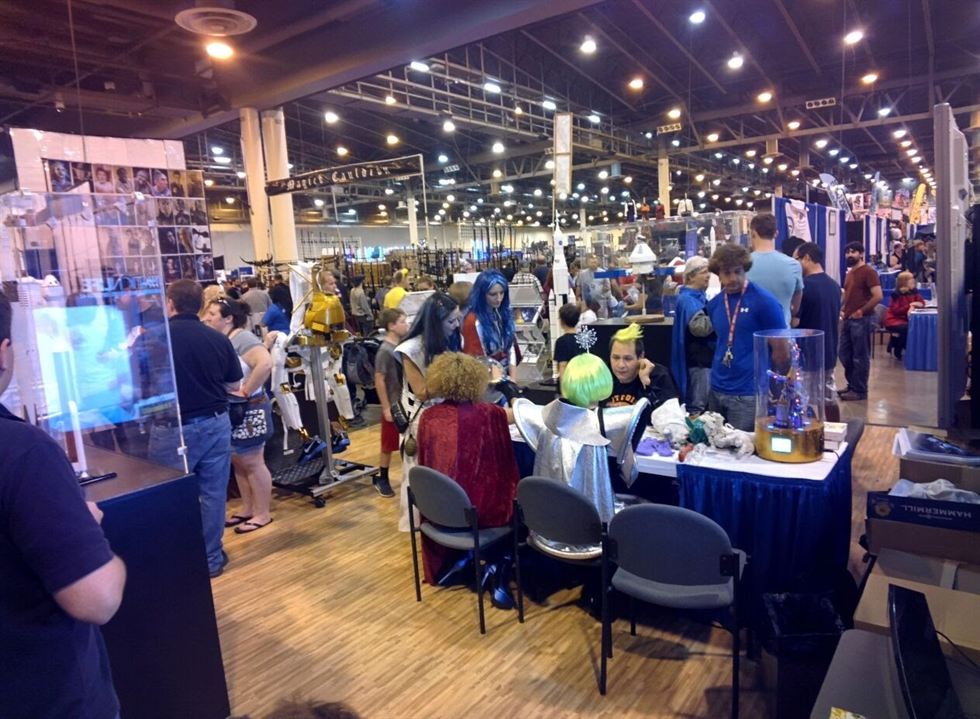 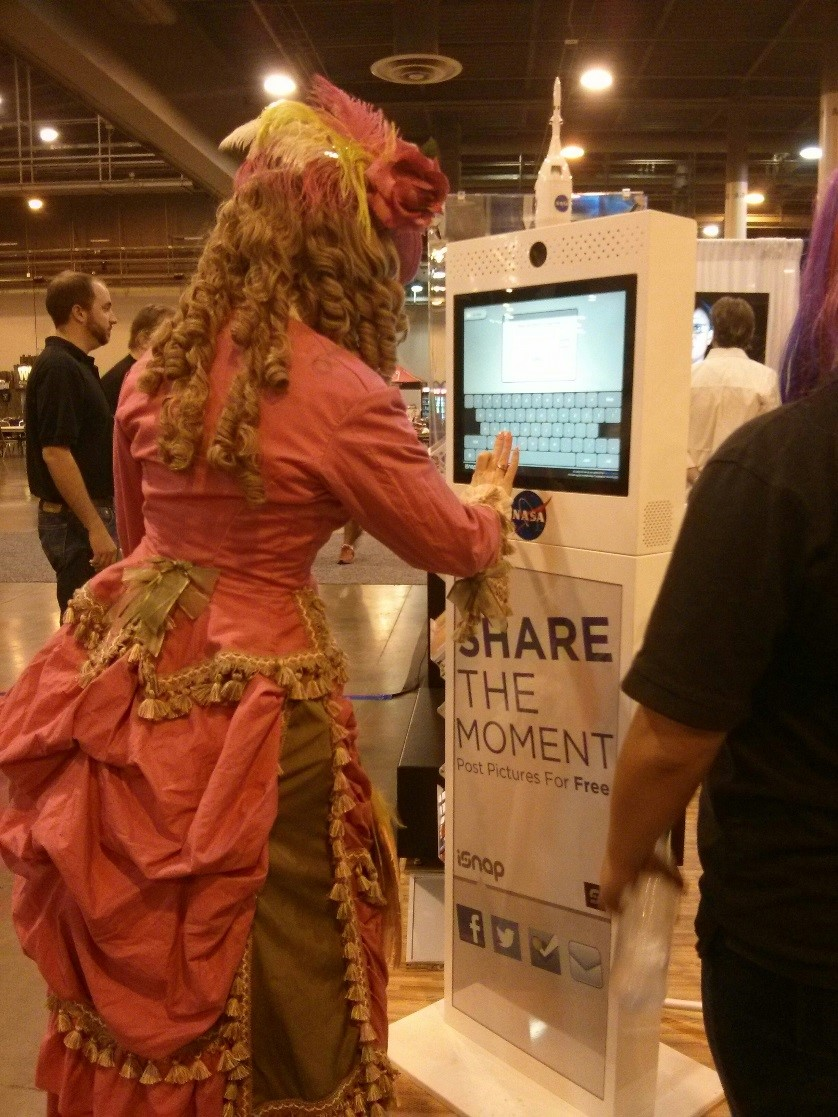 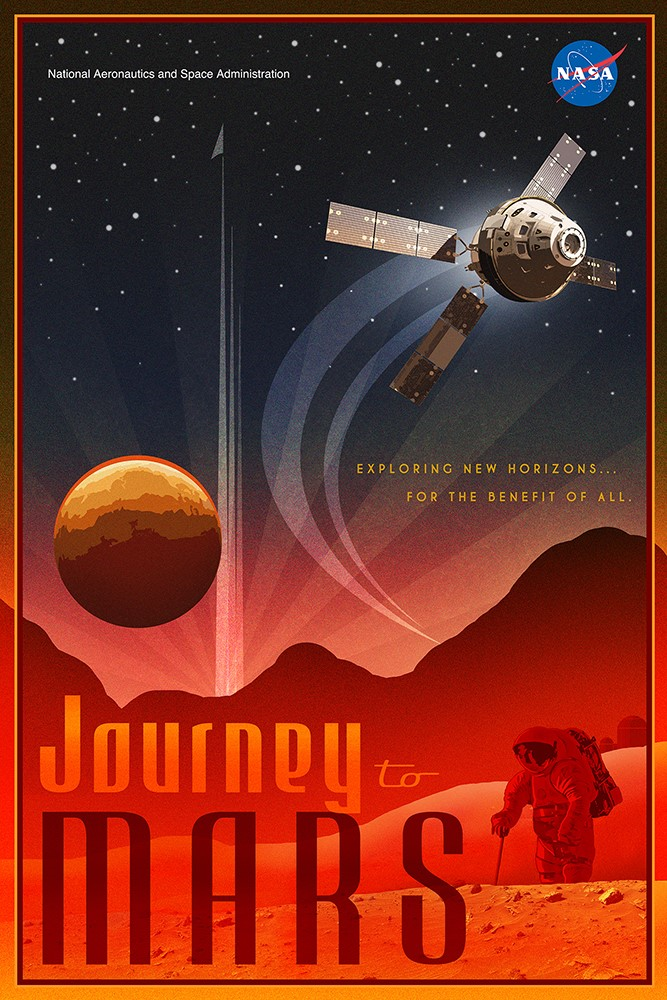