NASA Expects July 9 Pressure Test in Houston to Be Loud

NASA Expects July 9 Pressure Test in Houston to Be Loud

Engineers at NASA’s Johnson Space Center in Houston will be conducting a pressure test on Saturday, July 9, that will result in a sudden burst of noise from 11 a.m. to noon CDT. The test will cause a loud boom that may sound like an explosion to people in the vicinity.

People nearby and in surrounding neighborhoods and communities likely will hear the test, which will be conducted at the Energy Systems Test Activity area, and only if weather conditions permit. The center’s gate on Space Center Boulevard, near Bay Area Boulevard, will be closed, as will two pedestrian gates and two vehicle gates at the Gilruth Center entrance.

The test will begin at 8 a.m., with the culminating boom likely to come between 11 a.m. and noon. It is being conducted by the center’s Engineering Directorate to determine the maximum pressure at which an inflatable lunar habitat module prototype will burst (or fail). Burst testing is an invaluable tool for engineers in material selection, component geometry, and other design elements. Since the future habitat being tested eventually may find its way to the Moon’s surface and need to function in that extreme environment, it is critical to understand how much internal pressure it can withstand.

“The noise may be alarming for folks but, rest assured, it is a normal outcome of the test we are doing,” said Matthew Green, senior software engineer and director of this test. “The more people who are aware the test is taking place, the more people we can make feel comfortable and bring awareness to the important research we are doing.”

The test is expected to take up to four hours, but the burst of noise is expected to be brief. The test will conclude by the end of the day Saturday.

Learn more about NASA and other agency programs at: 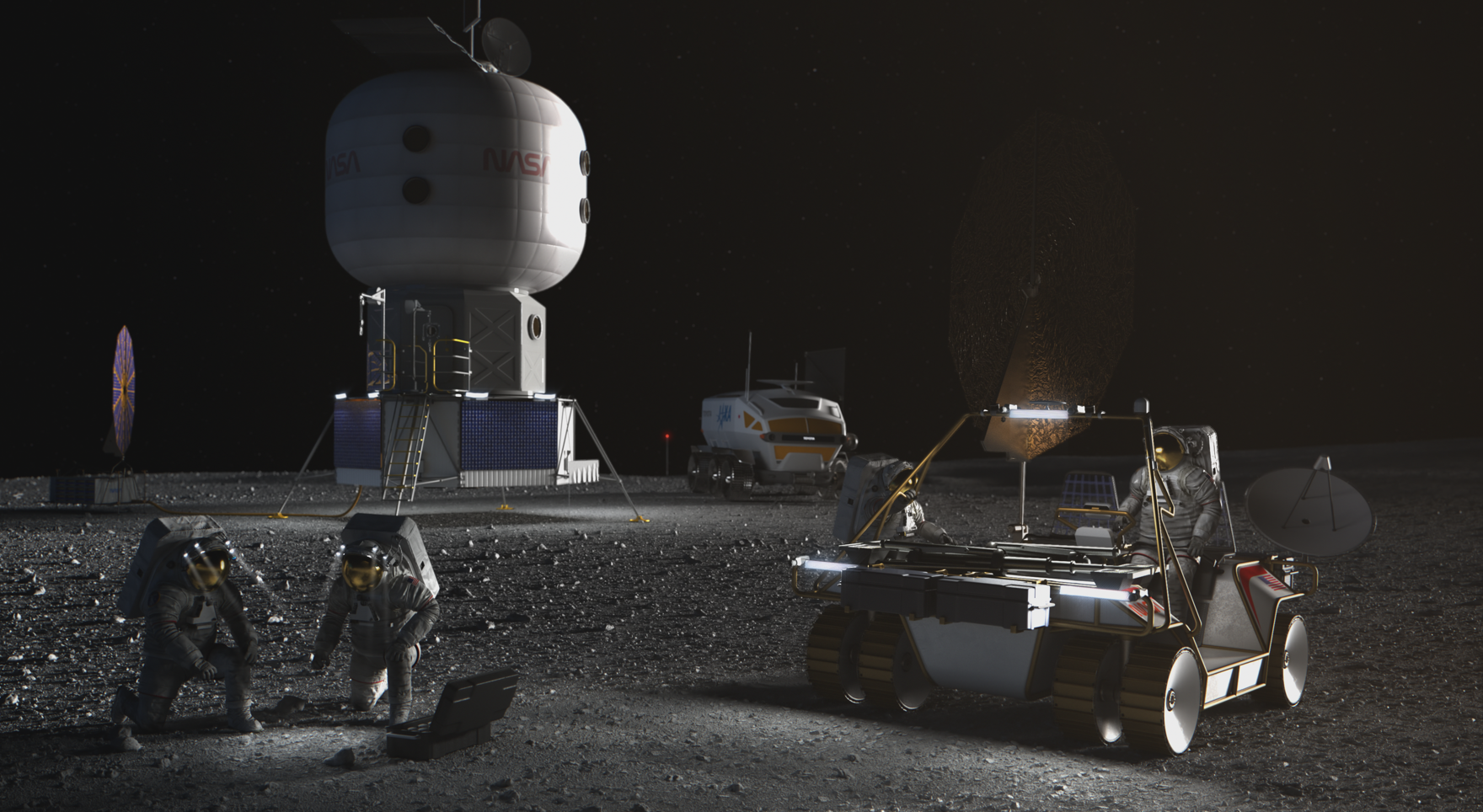