As a part of the Ice Cubes Experiment Cube #6 – Kirara study, cellulose II was created aboard the International Space Station (ISS) using an enzyme. Results suggest that microgravity leads to a more homogeneous and finer molecular network. Understanding the mechanisms of the formation of cellulose II microfibrils can contribute to the development of new synthetic materials.

Cellulose makes up cell walls of plants and is a raw material in many products manufactured on Earth, such as paper and cardboard. Cellulose II is usually artificially created and has a crystalline structure that remains stable during temperature changes. This has many applications in materials science. Cellulose II was created aboard the space station using the enzyme CtCDP to form new tiny cellulose fibers in microgravity. Rather than forming white clumps like a product synthesized on Earth, a gel-like appearance of thinner ribbons formed in the cellulose II manufactured in space, indicating a more uniform structure. 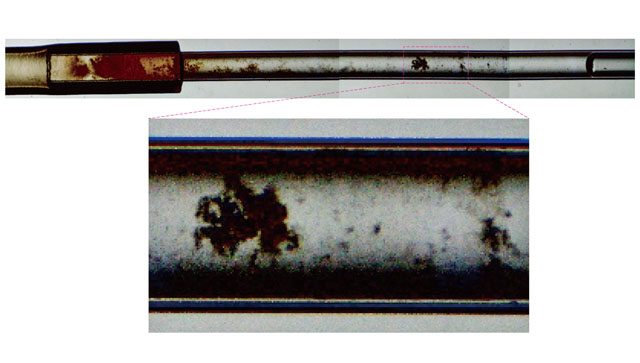 ​Due to elevated calcium salts and urine chemistry changes, astronauts are at higher risk of developing renal stones (also known as kidney stones) after spaceflight. The model predicted a 10% increased risk of renal stone formation in astronauts relative to the overall population. It also predicted that increased fluid intake and drug interventions could diminish the risk to crew members. This better understanding of crew health can help keep astronauts safer on long duration exploration missions.

This past week, crew members worked on the MicroQuin 3D Tumor study. The experiment characterizes structure, gene expression, and cell signaling in breast and prostate cancer cells and their response to a drug developed by MicroQuin. Results could provide new insight into the protein targeted by the drug and help advance development of more effective drugs.

Cancerous cells ignore the signals from a body to stop growing and dividing — or even to die. In microgravity, these signals change considerably, which can either benefit or hinder cancer growth. The drug being tested on the space station targets a protein that helps regulate cellular stress, and that research plays an essential role in cancer development. Cells behave differently in microgravity, forming 3D structures that more closely resemble the growth and behavior of cells inside the body, making space a great place to gain new insights into the treatment. This study is sponsored by the ISS U.S. National Lab. 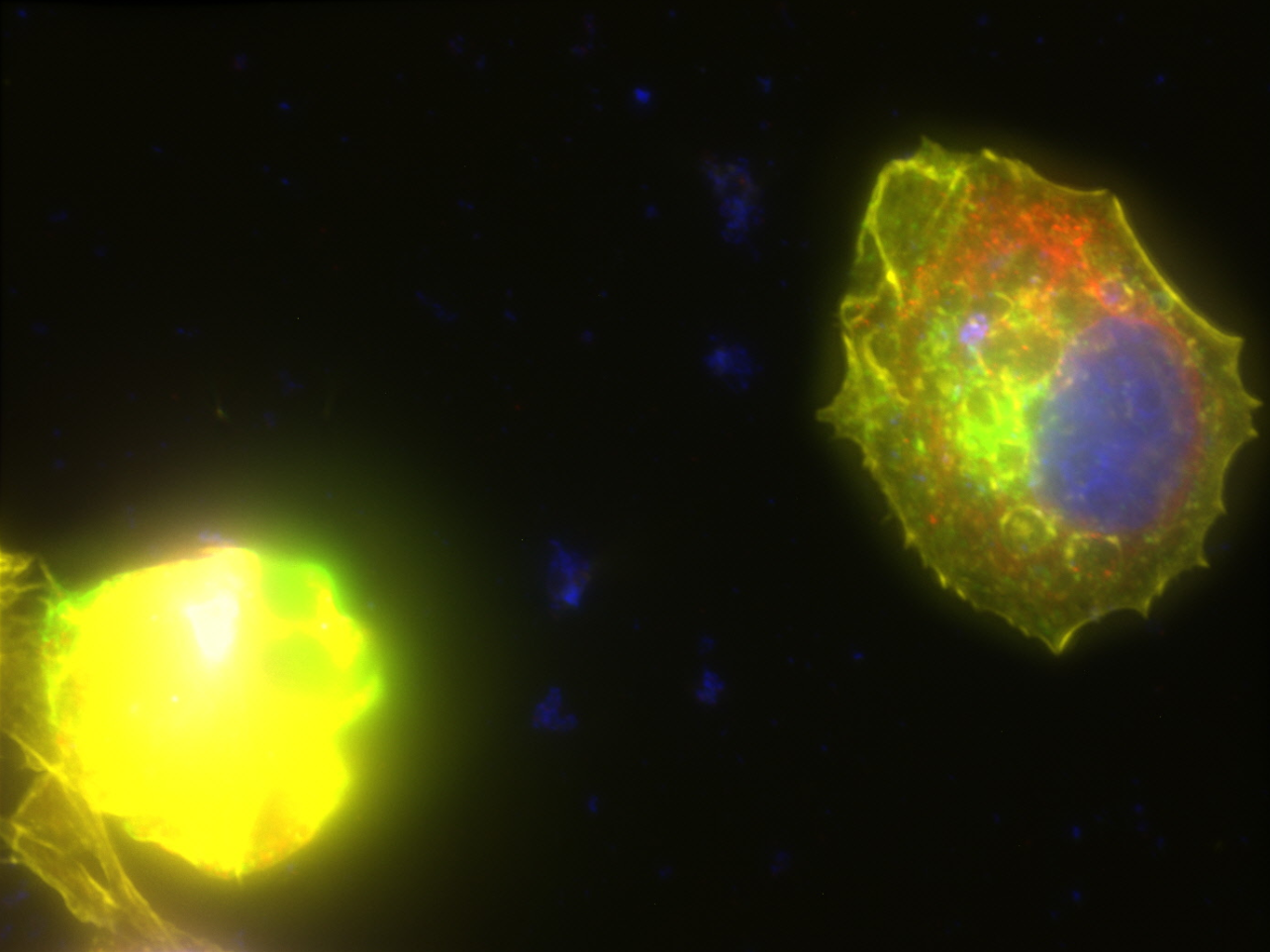