Stafford also flew the first rendezvous in space on Gemini 6 and piloted Gemini 9’s path to Earth with pencil and paper when the vehicle’s guidance computer failed in space. Throughout his career in the U.S. Air Force and at NASA, Stafford flew more than 100 different types of aircraft as he pushed the envelope of our achievement in air and space.

Stafford logged his fourth space mission as commander of the Apollo-Soyuz Test Project in July 1975. Apollo-Soyuz was the first international space mission, carried out jointly by the United States and the Soviet Union. The spirit of cooperation that resulted from the collaboration between the two superpowers and the historic “handshake in space,” as well as the technology, processes, and relationships developed for Apollo-Soyuz, contributed to the success of future programs such as Shuttle-Mir and the International Space Station. That nascent international partnership has now amassed 22 years of joint system operations and 20 years of joint crew operations — and counting.

Stafford continues to serve the agency as chairman of the International Space Station Advisory Committee that provides advice and recommendation to NASA on all space station aspects related to safety and operational readiness, utilization, and exploration.

“We’re blessed to continue working with and learning from Lt. Gen. Stafford, an Apollo pioneer, who has helped guide our decision making as we push forward to the Moon as part of our Artemis program,” said Mark Geyer, director of NASA’s Johnson Space Center in Houston. “Gen. Stafford’s years of dedicated service and passion for human space exploration is a constant reminder of the importance of NASA’s daring missions. We wish him a very happy birthday.”

The passion that Stafford shows can serve as inspiration to each member of the Johnson Space Center team. We will leave you with a wise reflection that Stafford offered about his time in space.

"It changes you ... As you look back, you see a little blue-and-white baseball; actually, it’s smaller than a baseball. But it’s hard to envision that is where all the people you’ve known all your life are, where you went to school, your friends, your family. It’s also hard to envision that there are 3 billion people on that blue-and-white baseball." 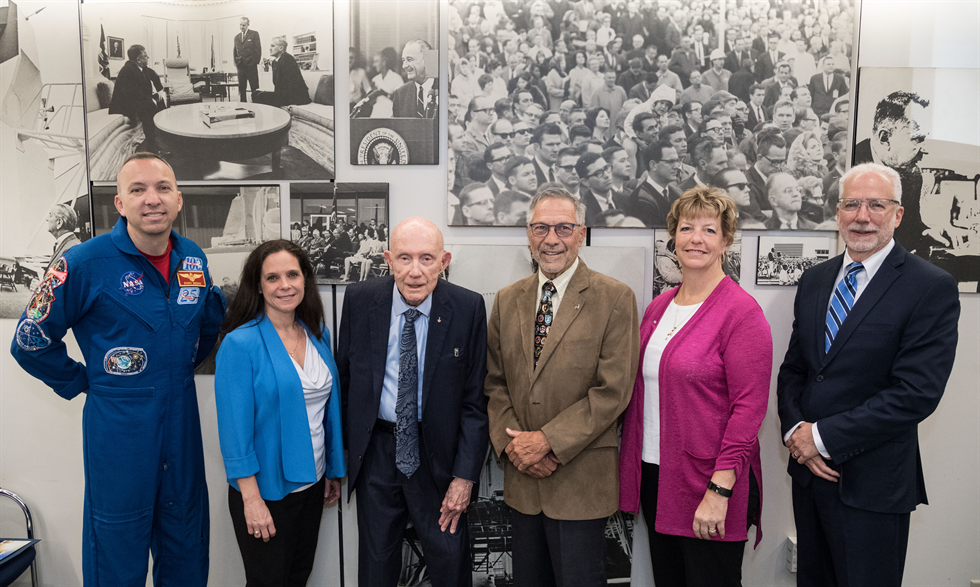 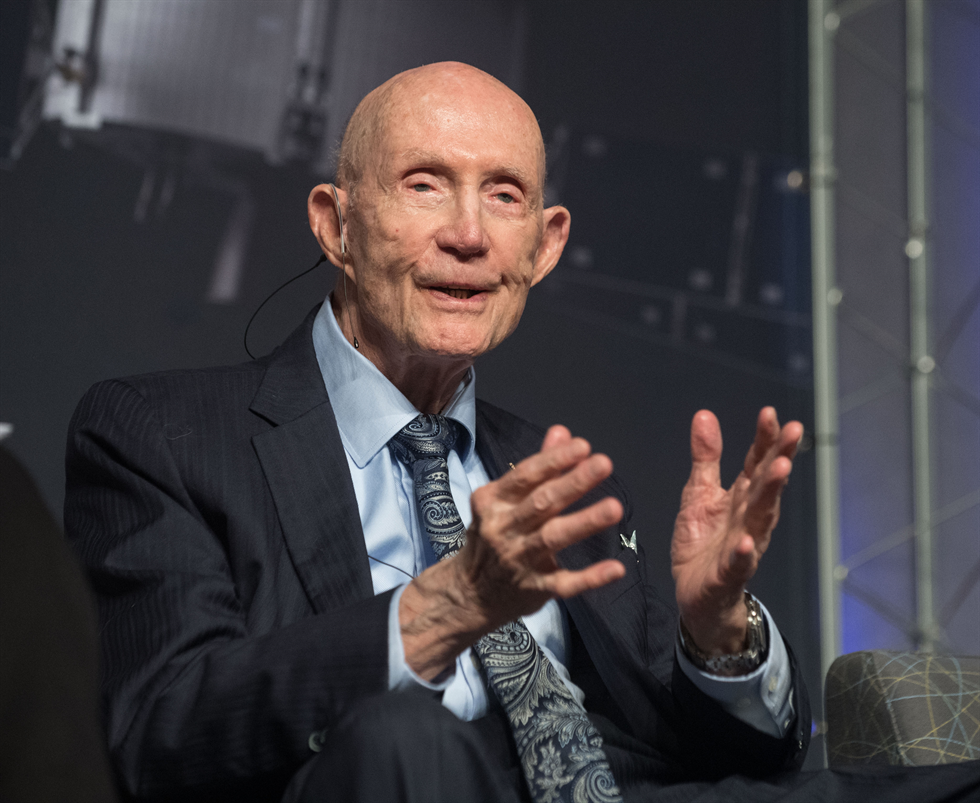