Bob and Doug splashed down safely in the Gulf of Mexico Sunday for the first time in a commercially built and operated American crew spacecraft, returning from the International Space Station to complete a test flight that marks a new era in human spaceflight.

SpaceX’s Crew Dragon splashed down under parachutes in the Gulf of Mexico off the coast of Pensacola, Florida at 1:48 p.m. CT Sunday and was successfully recovered by SpaceX. After returning to shore, the astronauts immediately will fly back to Houston.

“Welcome home, Bob and Doug! Congratulations to the NASA and SpaceX teams for the incredible work to make this test flight possible,” said NASA Administrator Jim Bridenstine. “It’s a testament to what we can accomplish when we work together to do something once thought impossible. Partners are key to how we go farther than ever before and take the next steps on daring missions to the Moon and Mars.”

Behnken and Hurley’s return was the first splashdown for American astronauts since Thomas Stafford, Vance Brand, and Donald “Deke” Slayton landed in the Pacific Ocean off the coast of Hawaii on July 24, 1975, at the end of the Apollo-Soyuz Test Project.

NASA’s SpaceX Demo-2 test flight launched May 30 from the Kennedy Space Center in Florida. After reaching orbit, Behnken and Hurley named their Crew Dragon spacecraft “Endeavour” as a tribute to the first space shuttle each astronaut had flown aboard.

“On behalf of all SpaceX employees, thank you to NASA for the opportunity to return human spaceflight to the United States by flying NASA astronauts Bob Behnken and Doug Hurley,” said SpaceX President and Chief Operating Officer Gwynne Shotwell. “Congratulations to the entire SpaceX and NASA team on such an extraordinary mission. We could not be more proud to see Bob and Doug safely back home—we all appreciate their dedication to this mission and helping us start the journey towards carrying people regularly to low Earth orbit and on to the Moon and Mars. And I really hope they enjoyed the ride!”

Behnken and Hurley participated in a number of scientific experiments, spacewalks and public engagement events during their 62 days aboard station. Overall, the astronaut duo spent 64 days in orbit, completed 1,024 orbits around Earth and traveled 27,147,284 statute miles.

The astronauts contributed more than 100 hours of time to supporting the orbiting laboratory’s investigations. Hurley conducted the Droplet Formation Study inside of the Microgravity Science Glovebox (MSG), which evaluates water droplet formation and water flow. Hurley also conducted the Capillary Structures investigation, which studies the use of different structures and containers to manage fluids and gases. 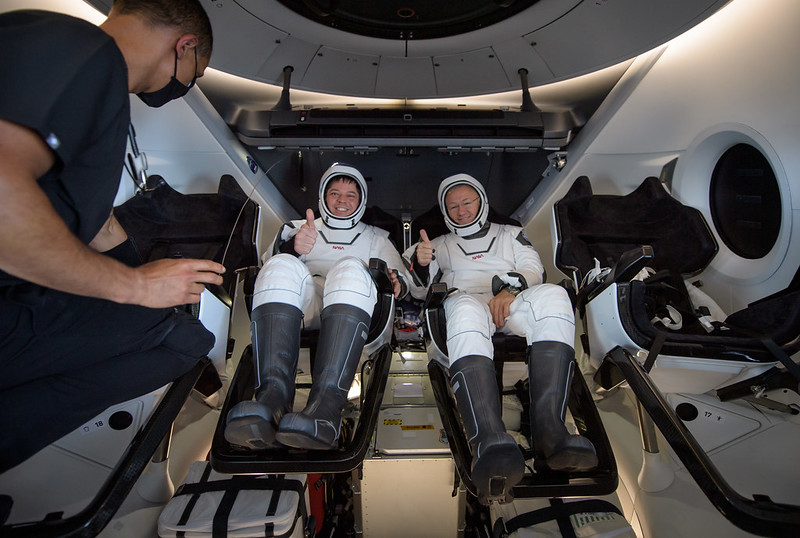 Hurley and Behnken worked on numerous sample switch outs for the Electrolysis Measurement (EM) experiment, which looks at bubbles created using electrolysis and has implications for numerous electrochemical reactions and devices. Both crew members also contributed images to the Crew Earth Observations (CEO) study. CEO images help record how our planet is changing over time, from human-caused changes – such as urban growth and reservoir construction – to natural dynamic events, including hurricanes, floods, and volcanic eruptions.

Behnken conducted four spacewalks while on board the space station with Expedition 63 Commander and NASA colleague Chris Cassidy. The duo upgraded two power channels on the far starboard side of the station’s truss with new lithium-ion batteries. They also routed power and Ethernet cables, removed H-fixtures that were used for ground processing of the solar arrays prior to their launch, installed a protective storage unit for robotic operations, and removed shields and coverings in preparation for the arrival later this year of the Nanoracks commercial airlock on a SpaceX cargo delivery mission.

Behnken now is tied for most spacewalks by an American astronaut with Michael Lopez-Alegria, Peggy Whitson, and Chris Cassidy, each of whom has completed 10 spacewalks. Behnken now has spent a total of 61 hours and 10 minutes spacewalking, which makes him the U.S. astronaut with the third most total time spacewalking, behind Lopez-Alegria and Andrew Feustel, and the fourth most overall. 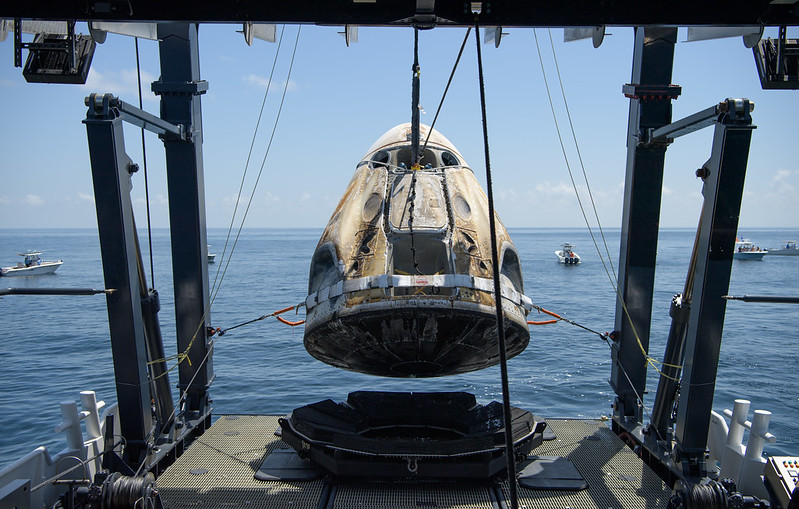 The Demo-2 test flight is part of NASA’s Commercial Crew Program, which has worked with the U.S. aerospace industry to launch astronauts on American rockets and spacecraft from American soil to the space station for the first time since 2011. This is SpaceX’s final test flight and is providing data on the performance of the Falcon 9 rocket, Crew Dragon spacecraft and ground systems, as well as in-orbit, docking, splashdown, and recovery operations.

Crew Dragon Endeavour will return back to SpaceX’s Dragon Lair in Florida for inspection and processing. Teams will examine the spacecraft’s data and performance from throughout the test flight. The completion of Demo-2 and the review of the mission and spacecraft pave the way for NASA to certify SpaceX’s crew transportation system for regular flights carrying astronauts to and from the space station. SpaceX is readying the hardware for the first rotational mission, called Crew-1, later this year. This mission would occur after NASA certification, which is expected to take about six weeks.

The goal of NASA’s Commercial Crew Program is safe, reliable and cost-effective transportation to and from the International Space Station. This could allow for additional research time and increase the opportunity for discovery aboard humanity’s testbed for exploration, including helping us prepare for human exploration of the Moon and Mars. 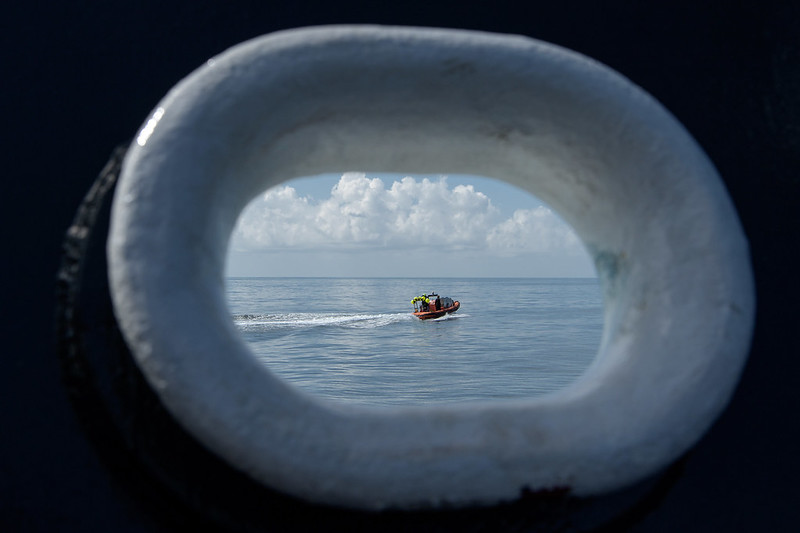 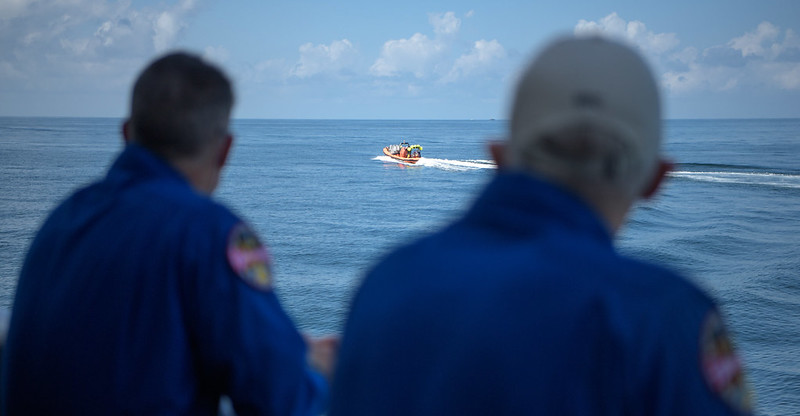 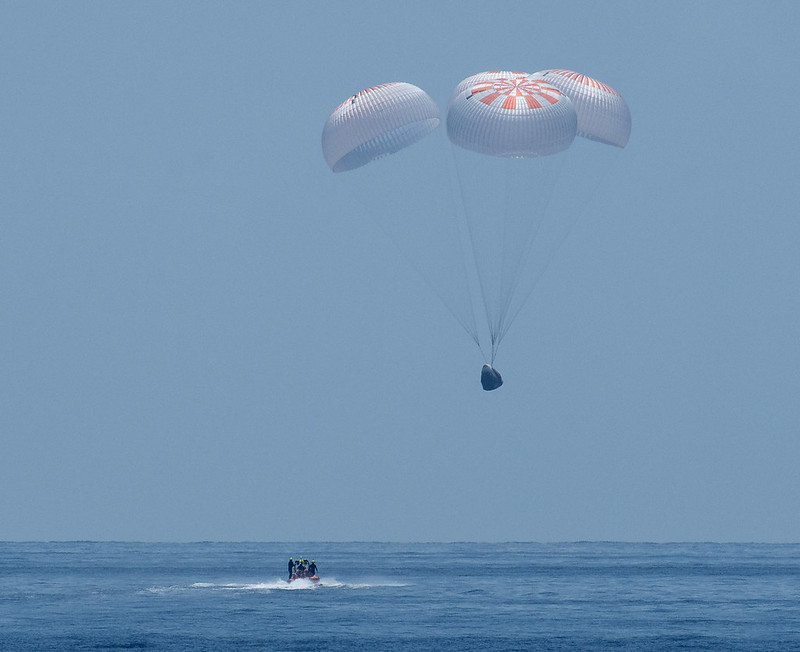 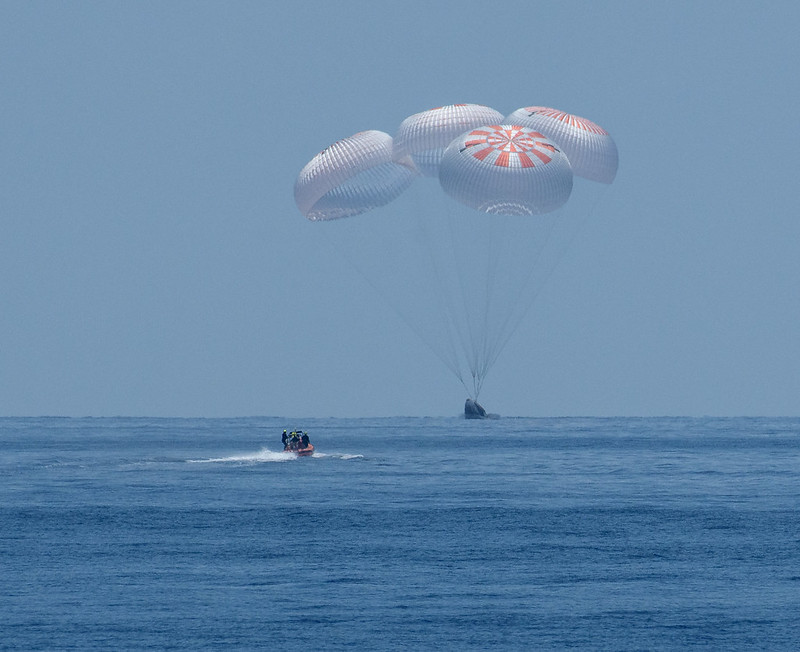 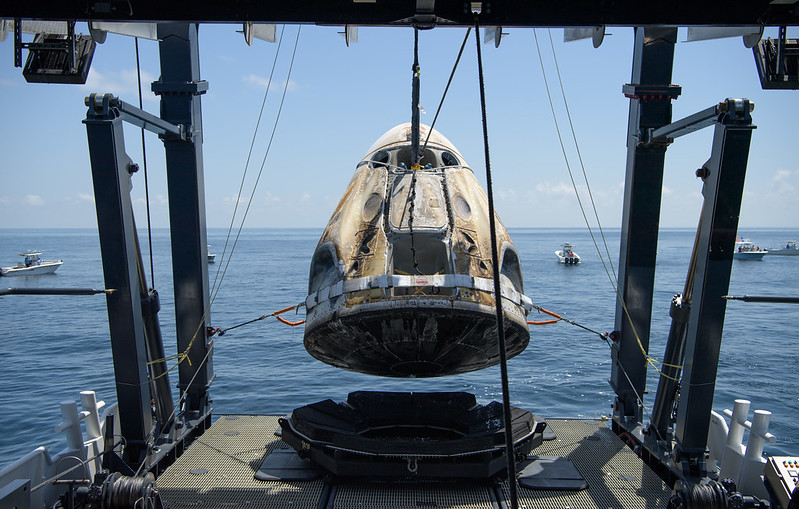 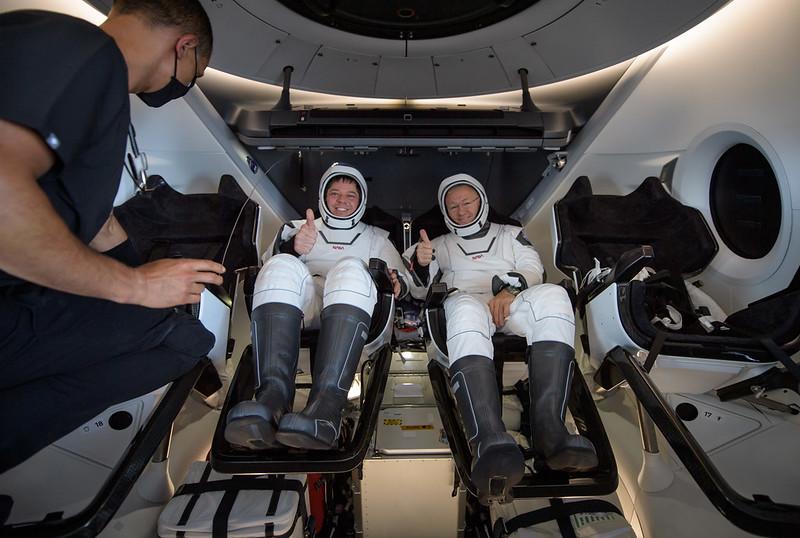